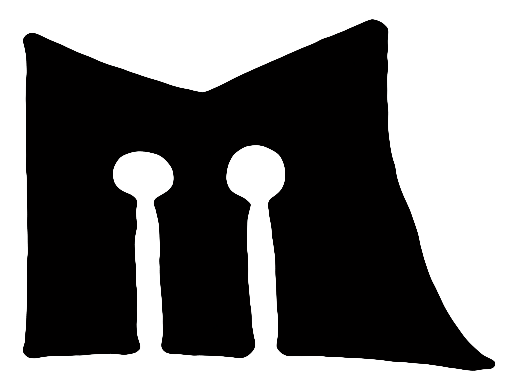 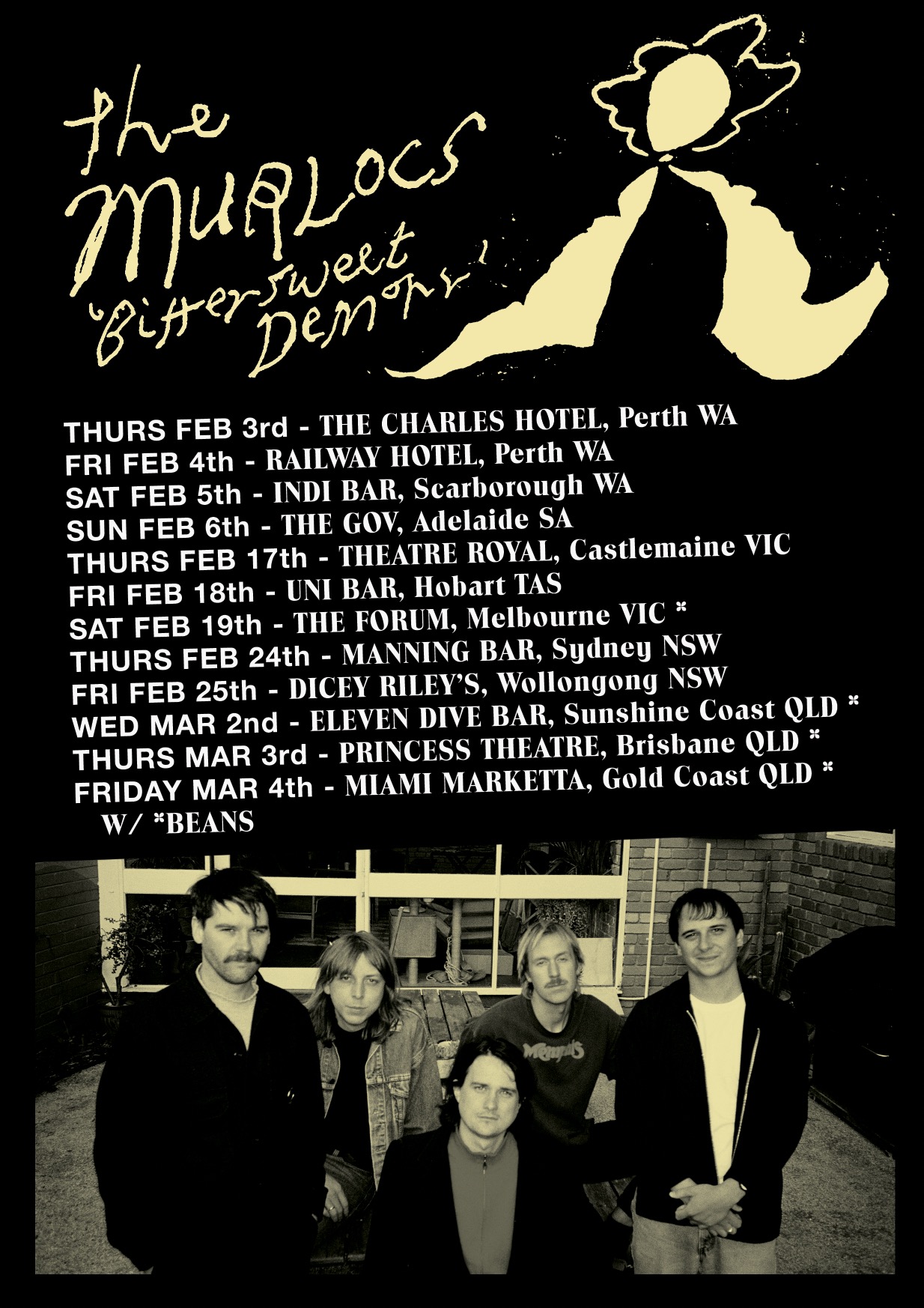 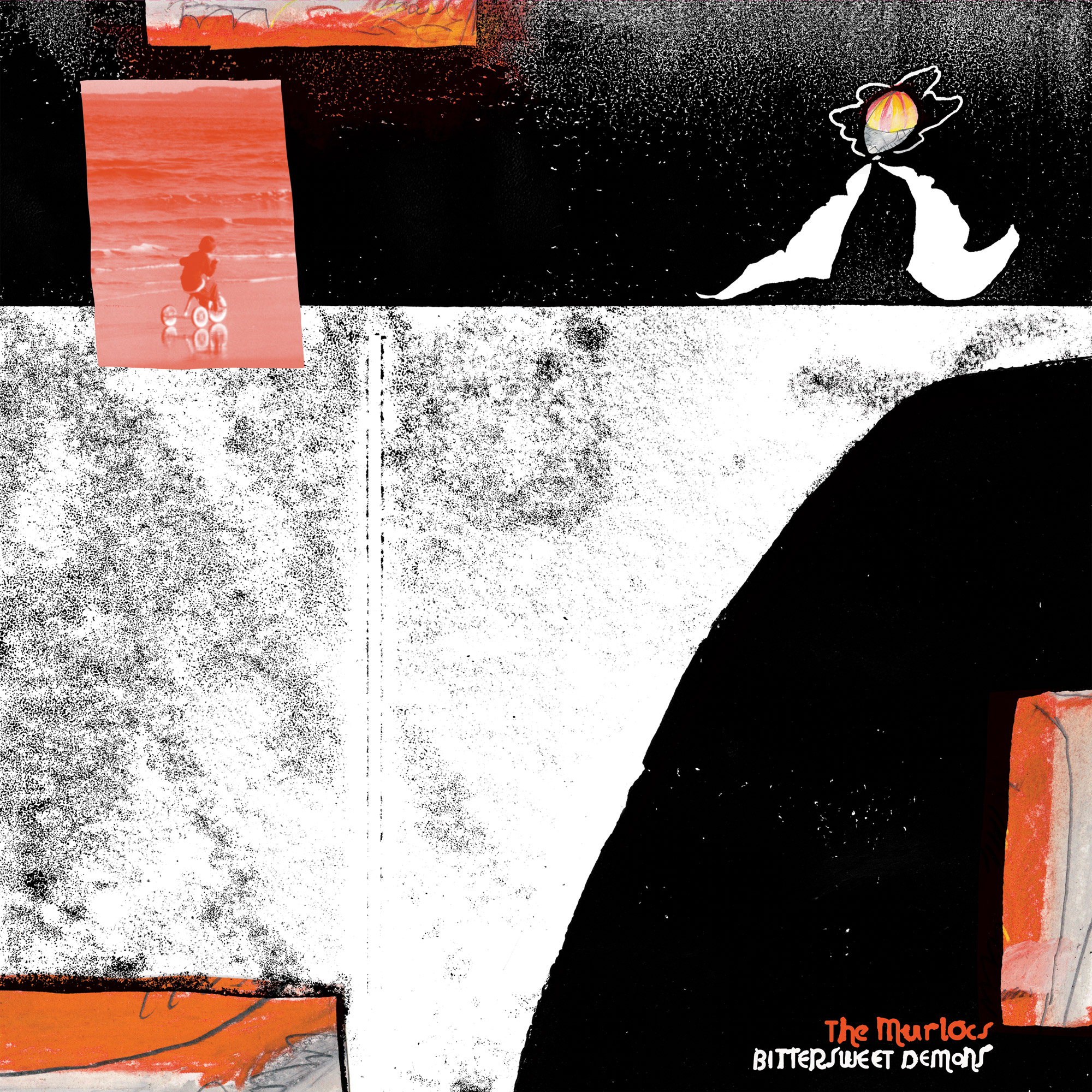 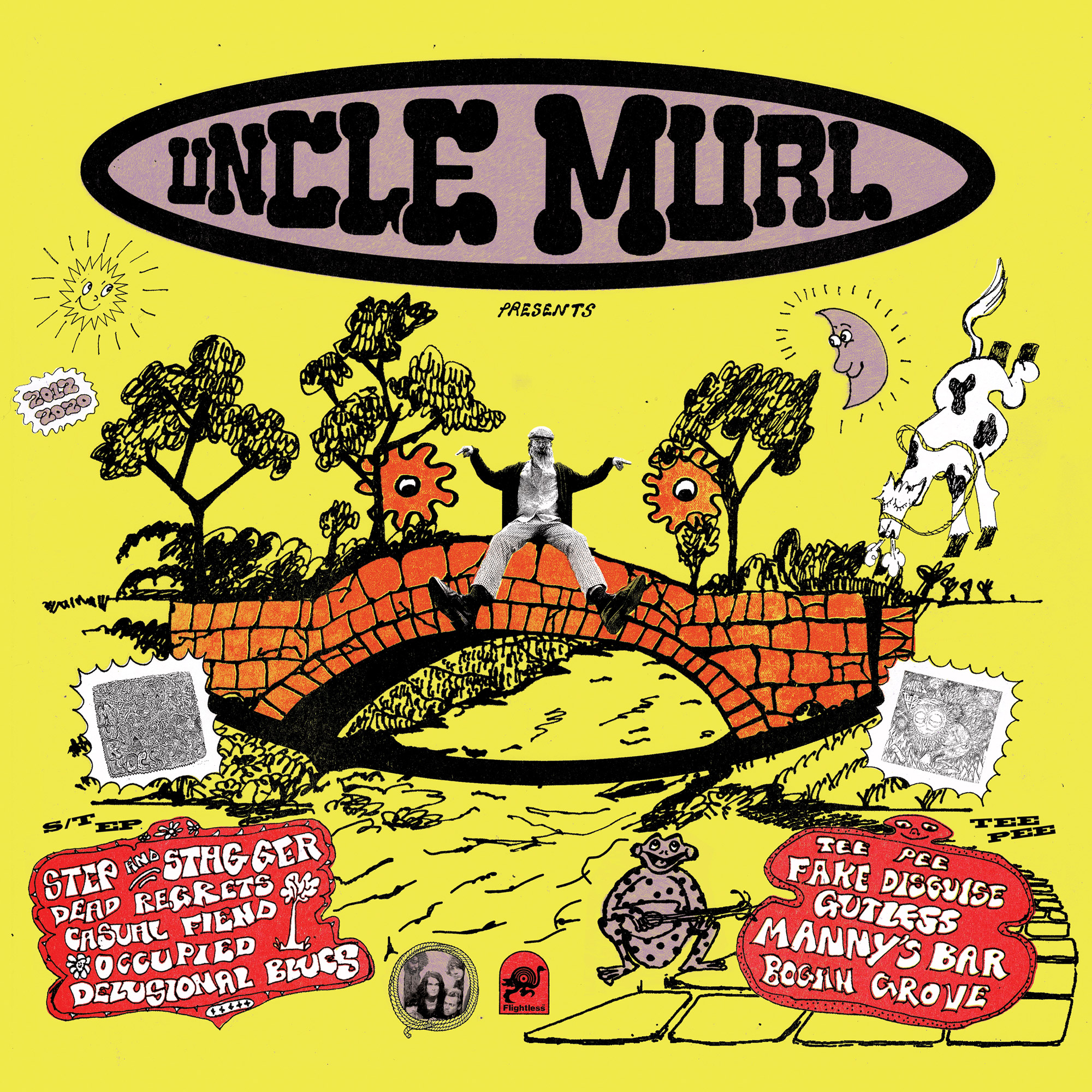 The first EP and the birth of Uncle Murl!
We had just started to cut our teeth, in ways that were foreign to us at the time. Baby faced and green, we were beginning to play some of our first shows in Melbourne. Whilst still playing most weekends at our favourite local - The National Hotel in Geelong. Matt was now 18 and no longer needed a fake ID. Everything was such a thrill, with constant laughs. These were some of the best times of our lives.
Buy now. 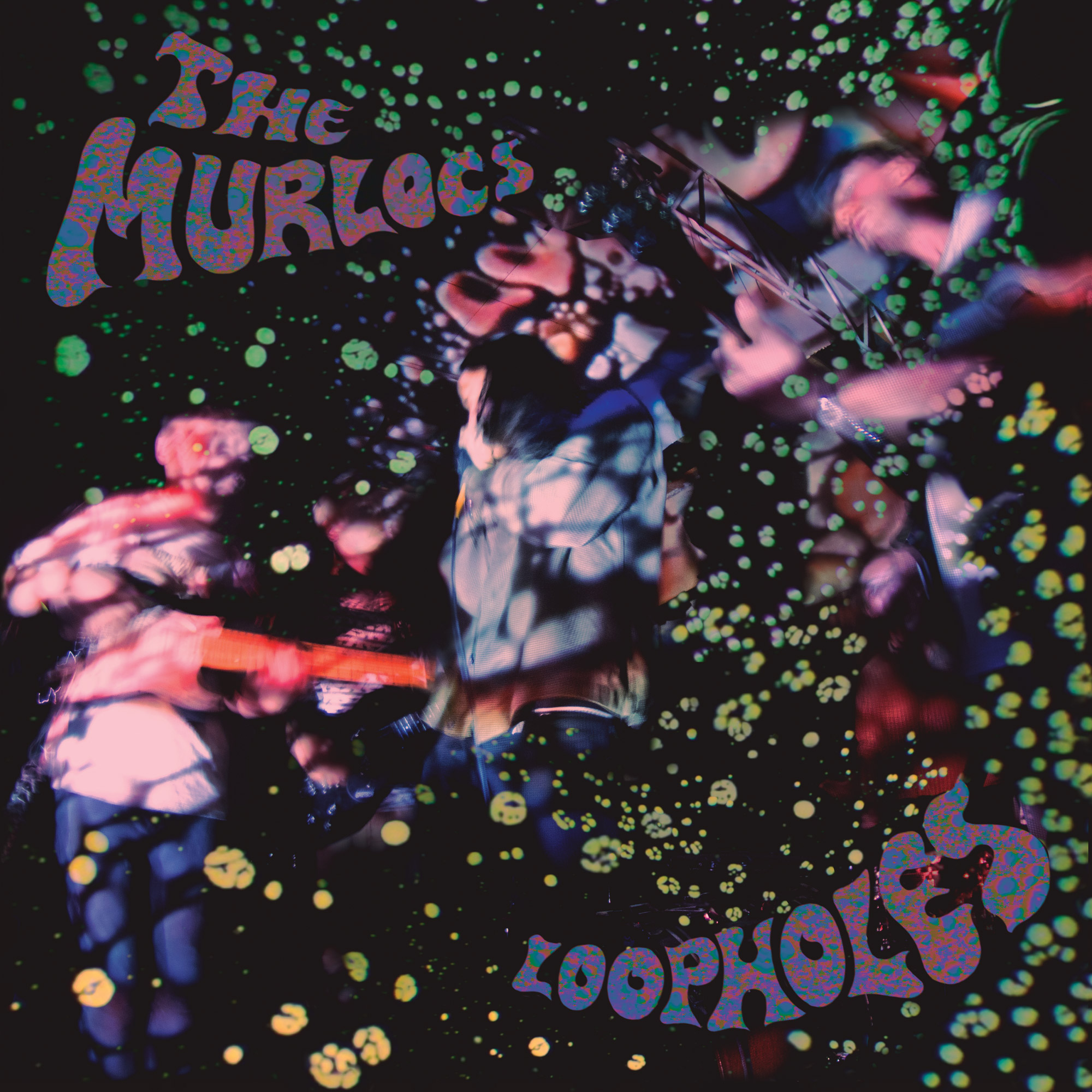 This is where ye olde Murlocs curse first began. It took us a few goes to get this one down in concrete. Stu infamously had his laptop stolen from his chitty chitty bang bang station wagon, which had all of the album’s recordings on it, as well as other friends’ bands, and of course some King Gizzard stuff too. We had just about finished the record and were working on putting the final touches together, then in an instant it was all gone.
Buy now.
YoutubeInstagramFacebook